There are over 130 active wars or armed conflicts happening in the world right now. Each day countless lives are lost, leaving behind children to face an uncertain future. When one generation is devastated, how does the next one carry on? When history exposes a world that will never be without war, many search for something to believe in; some hope for tomorrow.

In 1999 a group of children, devastated by the war .between Kosovo and Serbia, found their hope in music. Learning, playing, singing and performing together to create something positive in their lives. Ten years later they are taking their gift of music to children who are victims of war in Uganda, spreading hope to a new .generation and helping them build their tomorrow. One generation, one country, helping the next. 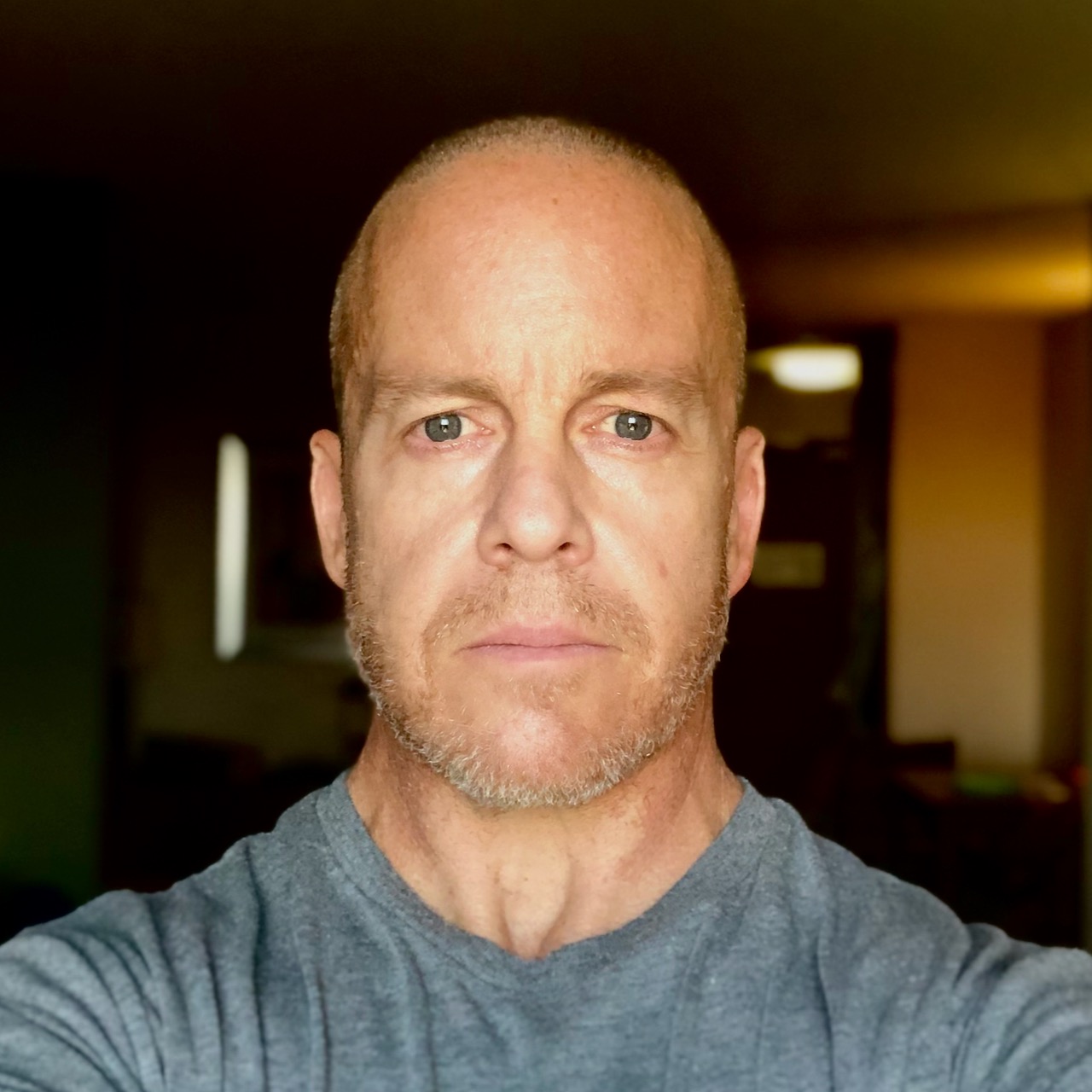 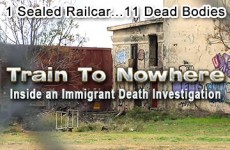 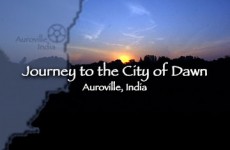